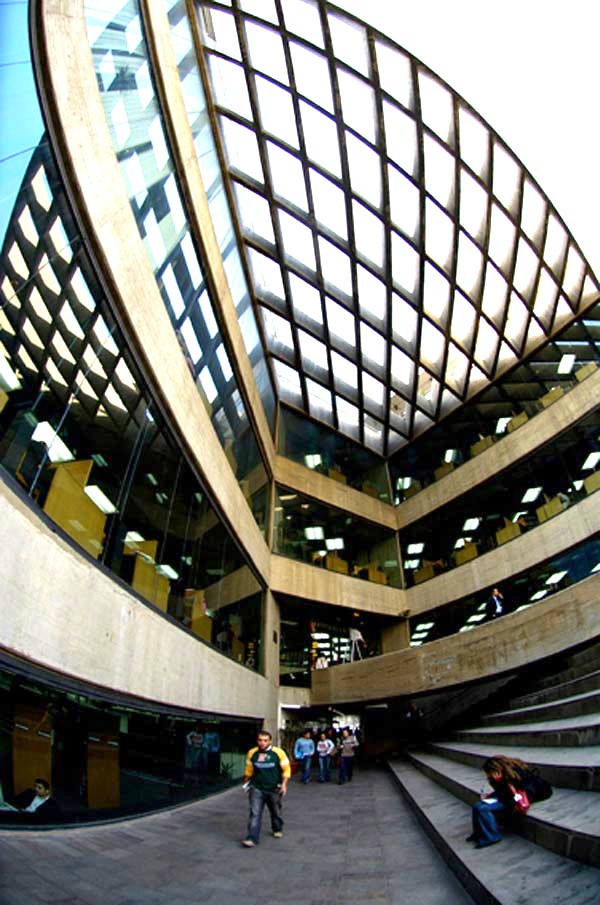 Cairo’s Tahrir Square, which will forever be known as the epicenter of Egypt’s revolution, is now ground zero for another revolution: a technological reawakening spurred by the launch of the country’s first startup technology park.

This past Thursday, the American University of Cairo announced that it will lease the property of its downtown campus to Tahrir Alley Technology Park (TATP) for ten years, to launch The GrEEK Campus, a new hub for Cairo’s technology companies, from multinational tech corporations to the smallest of entrepreneurial projects.

The castle-like building formerly known as “The Greek Campus” had been a student social venue for over 50 years, but has lain dormant since AUC relocated to New Cairo in 2008. Come January 2014, the new space- with a name that emphasizes geeks- will debut a five floor, 25,000 square meter space sleekly revamped to offer tech labs, meeting rooms, seminar halls, and rentable office spaces separated by movable glass partitions.

The full service facility will offer couriers, free WiFi, and round-the-clock maintenance and security, while the broader park area will offer a gym, nursery, restaurants, coffee shops, and car parks, all designed to nourish a community of creative thinkers who will build the next wave of innovative tech startups.

The new space will also be funded and led by Ahmed El Alfi, through TATP. Alfi is the Chairman of Sawari Ventures, a VC firm based in Cairo, and founder of Flat6Labs, a Cairo-based tech accelerator with an arm in Saudi Arabia, which has graduated 45 startups since launching in 2010.

"I want to have a place that transcends politics," Alfi told Wamda. "I want a place where smart people from small companies and big companies can be together, and where inventors and investors can be together and talk and interact on a regular basis."

The hope is to foster a cultural movement. "The GrEEK Campus will host conferences and seminars on technology, in addition to galleries and concerts,” he explained.

All four speakers- including the university’s president, Dr. Lisa Anderson, and counselor, Amr Salama, as well as GrEEK Campus CEO Tarek Taha, conveyed a common message in their own words: The GrEEK Campus will invite promising entrepreneurs and creative leaders from corporations in Egypt to lead a new generation towards reviving he country’s business and technology sectors.

Egypt has other technology clusters, including the Zewail City of Science & Technology, an educational institution focuses on learning, research and innovation, and Smart Village, an operational technology cluster and business park, that hosts the leading tech firms in the country. But The GrEEK Campus will focus on startups, leasing to them at reasonable rates, AUC’s Taha said.

Rather than compete with Smart Village, Alfi says that he expects The GrEEK Campus to complement its presence. "Perhaps some companies will have dual presences in both places," he says.

Once the campus launches, the hope is that it will resituate technology startups at the heart of Egypt's new era.