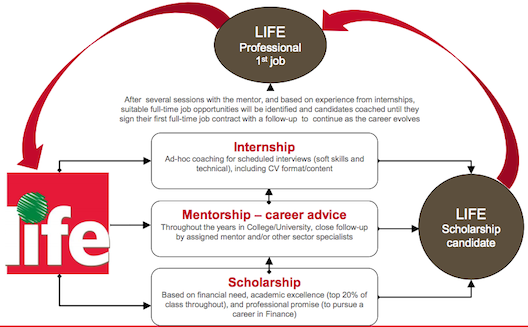 Marc Malek, Chairman of the Board of the Lebanese International Finance Executives (LIFE) network, believes that the reach, influence, and resources of Lebanese around the world, especially in finance, are no less impressive than the most powerful of diasporas. “Lebanese are everywhere,” he explains, “the potential is there but the challenge is in organizing and institutionalizing the collective efforts of these individuals.” He aspires to build a professional diaspora network that resembles that of the Indian high tech diaspora and its influential Indus Entrepreneurs (TIE) network.

Malek believes that there are common aspects that define the Lebanese diaspora that go beyond the physical location of the home country. “Attachment to each other, a way of doing things, a certain drive and capacity for success, and an entrepreneurial spirit. We should take advantage of these and try to harness the power of that collective.” The creation of LIFE was in response to an important need: “There is a tremendous number of successful Lebanese individuals, but we don’t have a way of channeling that success for our own benefit as a diaspora and for Lebanon.” LIFE intends to do just that. 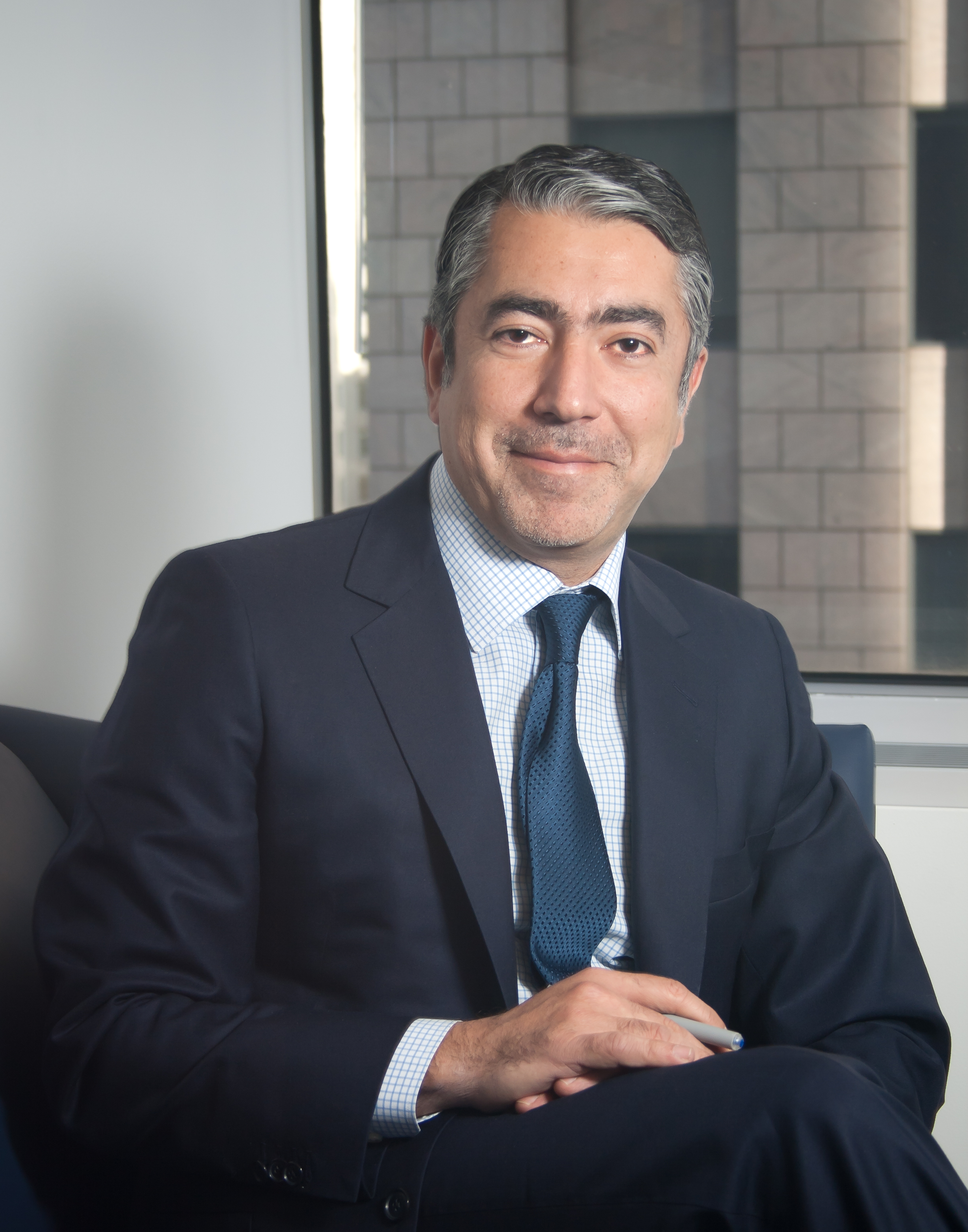 Malek, born and raised in Lebanon, left in the 1980s to the US where he earned a degree in mathematics from Reed College, and another one in engineering and applied science from California Institute of Technology. While in school he worked on a US government funded research project related to applying a new mathematical tool to optimize the placement of tanks in the battlefield. Taking a multidisciplinary approach, he published a paper on the use of the new approach, called scenario analysis, in financial markets. This novel approach paved his way to Wall Street where he worked for the Salomon Brothers, then UBS, moving between NYC, London, and Tokyo. Currently, Malek is the founder and managing partner of Conquest Capital; a Commodity Trading Advisor (CTA) specializing in the trading of futures and FX markets globally.

Malek’s engagement with the Lebanese community is not limited to LIFE; he is also on the Board of the Social and Economic Action for Lebanon (SEAL), a non-profit that funds micro development projects in underserved areas of Lebanon.

Malek explained LIFE’s value proposition to me, which is built on three pillars: connect, nurture, and promote. The Connect pillar relates to building the network, connecting the individuals, and using the collective power to first, do good for the members of the network and second, for Lebanon. On the one level, “If you are an investment banking professional in New York and you wanted to do business in Dubai or Singapore, all you have to do is search LIFE’s portal for members in these locations and connect with them.” Secondly, “using the power of that network to help on the charitable and the lobbying side in Lebanon.”

The value of connection varies for different members who join LIFE. “For a 25-year-old professional, it is about building a network and getting something out of it…. for a senior accomplished individual it is more about giving back and they are driven by altruistic reasons.”

The Connect pillar is the most important for LIFE’s chairman, in that it’s most crucial for the network. “Without the network the other impact won’t be there…. the network is what gives us the power to do charity, activism, and lobbying. The end result of the charity side and NGO side is more important than the network, but it can’t be done without the network.”

Working towards these goals, LIFE is expanding its presence globally. “We are expanding to Latin America, mainly Brazil and Mexico, we have chapters in Singapore and Hong Kong, our network stretches from San Paulo to Hong Kong and everything in between. To make sure that the value proposition is working for these new members… we organize events, bring in speaker, and encourage networking.” LIFE is even entertaining the idea of extending membership to non-finance executives. “We are thinking of friends of LIFE who are highly accomplished Lebanese professionals who have risen to top ranks in their organizations.”

The Nurture pillar of LIFE includes philanthropic and mentorship activities. LIFE provides scholarships to Lebanese students who want to go into finance at the graduate or undergraduate level. Giving back is not limited to philanthropic contributions such as money for scholarships but includes also the mentorship aspect: “matching young aspiring LIFEers with respective senior mentors,” Malek said.

On the Promote side, LIFE is promoting reforms that intend to make Lebanon a better place for living and for doing business in finance and IT. LIFE is also planning a summit in Lebanon this December to bring in Lebanese entrepreneurs, professionals, and businesses to network and find ways to work together.

Quality of LIFE in Lebanon

When I asked Malek about Lebanon’s shaky political and economic conditions and its impact on the network’s activities, he shrugged, saying “there are things for us to do [despite that]… We have been living in some state of war for the last 50, 60 years. We have never known an environment when there weren’t a lot of problems; it isn’t an event that has a beginning and an end. In Lebanon we don’t have this luxury and we are not going to stop our work waiting for a good period.”

Malek acknowledges the limitations to LIFE’s reform efforts in Lebanon. “How much good LIFE could do in Lebanon is directly proportional to the paralysis of our home institutions. Our strength comes from members outside Lebanon so it is up to the Lebanese in Lebanon to either help or not get in our way. Needless to say the security situation is not helpful, but a smaller problem that could be easily addressed is the internet connection. You can’t promote any industry if you don’t have reliable and high speed internet,” he said.

Time alone will reveal the extent of LIFE’s impact in the diaspora and the home country. The sure thing is that its efforts address a serious and dire need: “LIFE needed to be created to harness the diaspora’s success and put it together for the greater good – not to be a reflection of the paralysis.” Malek’s vision for the network’s future and his commitment to sustaining its democratic nature gives me hope that the individual successes of diaspora Lebanese will not go in vain but rather, can be harnessed to build a better collective future.