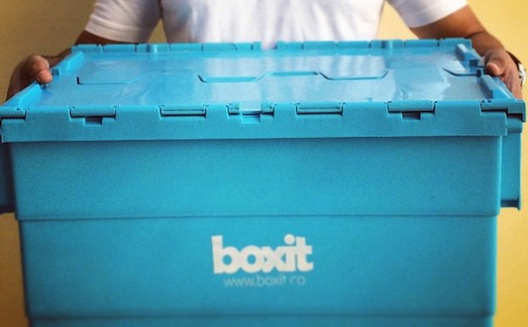 For decades now, self-storage in America has been big business. Fuelled by that all-American accumulative consumerist instinct, by 2009 (when the last Self Storage Association report was published) self-storage entrepreneurs in the US had built more than 2.35 billion square feet of storage space, enough for all 300 million+ Americans to physically stand under self-storage roofing. Between 2000 and 2005, over 3,000 self-storage facilities went up every year, and to this day trade conferences advertise discussions around problems most entrepreneurs would love to face: ‘How long can robust revenue growth continue?’ and ‘How difficult will it be to continue current performance levels?’

Small town brick-and-mortar entrepreneurs and their internet savvy counterparts alike have benefitted from the sector’s boom. A new, digitized storage system is making waves – and getting some big investment – in the U.S. Startups BoxBee and MakeSpace, both launched in 2013, pioneered the new model: rather than renting a storage unit at a huge facility with thousands of similar units, users can digitally manage what they have in storage, and only pay for the space they use. Even better, rather than having to schlep their own boxes to and from the storage facility, customers use the mobile app to order their boxes, and arrange for pickup and delivery.

Both startups received big investments about a year after launch, in 2014: BoxBee raised $2.3 million from investors including Google Ventures, 500 Startups, and Techstars; MakeSpace closed an $8 million round led by Upfront Ventures. 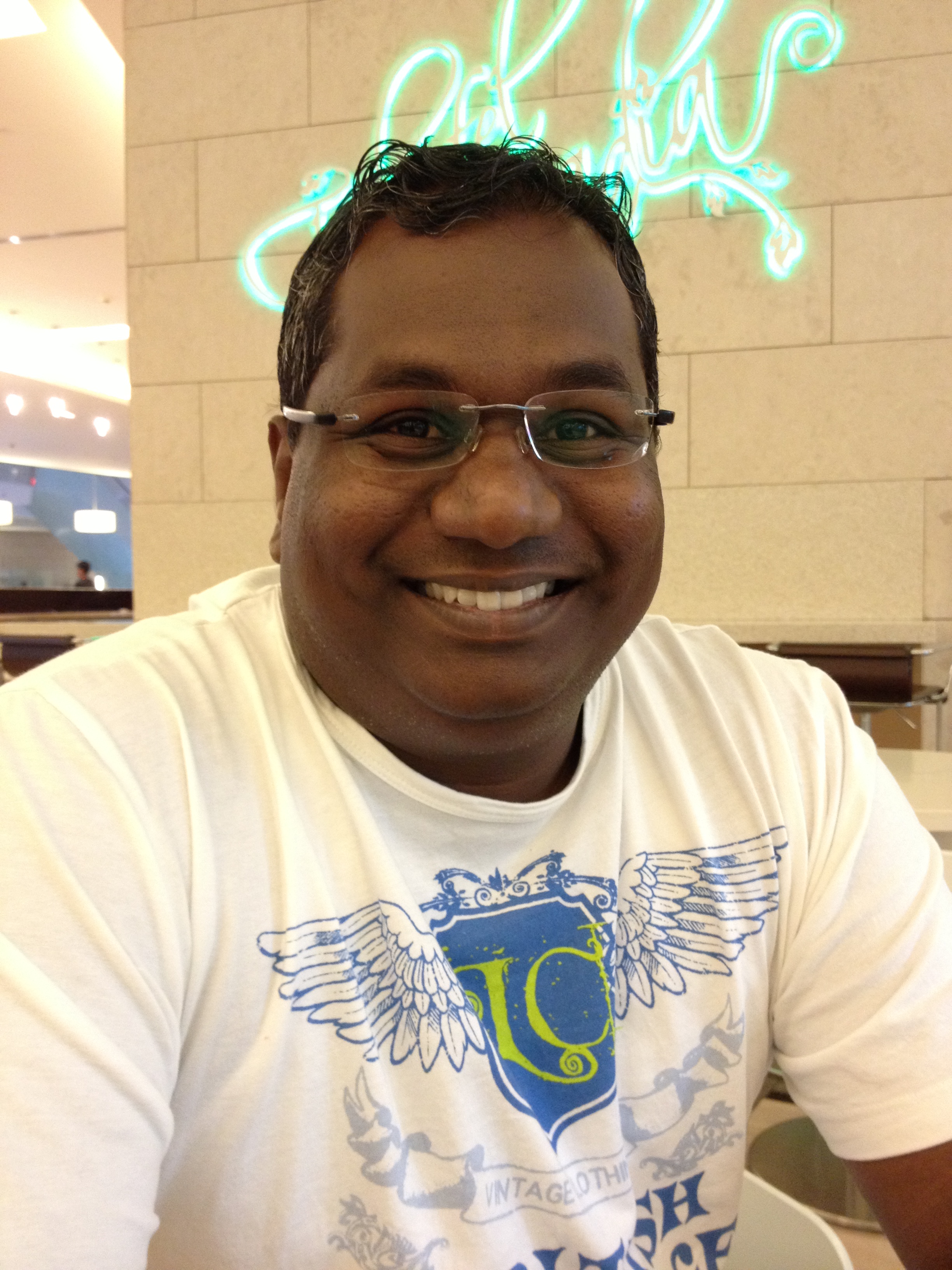 But American-style consumerist accumulation of things is not, of course, limited to America. Premlal PK (pictured right), cofounder of BoxIt, a digital storage startup launching today, is betting that residents of Kuwait, and eventually the Gulf more broadly, will need somewhere to store their stuff as well.

“The culture of storage is happening in Kuwait,” says Premlal (who requested his surname be withheld) on a Skype call with Wamda, “as more and more Kuwaitis move [out of the family home] to apartments, there are more items to store.” Also, the labor force in Kuwait – and much of the Gulf – is largely made up of immigrants. The white-collar workers in this segment will make up a large part of BoxIt’s customer base, Premlal believes. “These expats can’t own property in the GCC, and they live in shared accommodation… they need storage.”

BoxIt works in much the same way as its American counterparts. Customers use either the website or mobile app to order boxes, schedule a pickup for filled boxes (paying an average of 2.5 Kuwaiti dinars per month, depending on the duration of storage time), then request delivery of all or specified boxes. While packing, customers use the app to create a “visual catalogue” of each box; taking pictures of each box’s contents so as to make it easier to find what they’re looking for in the future. This visual catalogue, as well as the pickup/delivery option and the more cost effective pay-per-box model, make BoxIt better than any other storage options currently available, says Premlal.

After inspiration struck Premlal while he and his wife were moving house, he and two cofounders took the idea to Kuwait’s Sirdab Lab, a community entrepreneurship space for networking, mentorship, and collaboration. “Sirdab Lab, and especially its cofounders Abdullah al Sayer and Mona al Mukhaizeem, helped us refine our business model and bring it to the pitching stage,” says the entrepreneur.

More specifically, the BoxIt founders and their mentors needed to adjust the payment options for their MENA-focused product, working with lower rates of credit card usage and the regional customer’s familiarity with cash on delivery (COD). For online payment, a serious challenge for many regional startups, “we’re using a Kuwaiti mobile payment startup called Tap Payments” for debit card payments. COD, on the other hand, “is done by our team when we deliver the empty boxes. For renewal, we meet them personally and collect the cash.”

More specifically, the BoxIt founders and their mentors needed to adjust the payment options for their MENA-focused product, reckoning with lower rates of credit card usage and the regional customer’s familiarity with cash on delivery. For online payment, a serious challenge for many regional startups, “we’re using a Kuwaiti mobile payment startup called Tap Payments” for debit card payments. COD, on the other hand, “is done by our team when we deliver the empty boxes. For renewal, we meet them personally and collect the cash.”

Launched for pre-booking in early February, BoxIt already has “around 60 boxes booked,” says Premlal, all through advertising at the Sirdab Lab and social media (mainly Instagram). “Our plan is to have month-on-month addition of just under 200 customers per month in Kuwait,” initially through focusing on user experience, says the founder. Later, the team will take out print media ads, “highly influential in this market,” as well as social media and other online campaigns. Still later, the team plans to implement a referral model, like DropBox, whereby referring a friend gets a user discounts or other added benefits.

BoxIt’s relationship with Sirdab Lab also helped them land an initial angel investment late last year – $74,000 from “Kuwaiti startup enthusiast” Sabah al Bader – which has funded the startup’s operations and 12 staff members until now. Another coup was BoxIt’s victory at the Kuwait edition of Startup MENA’s GCC Pitch Challenge, giving the founders the opportunity to compete in the final April event for €20,000 and other perks, as yet to-be-determined.

Premlal and his cofounders are currently in talks with potential seed investors; they’re looking for $1 – $1.2 million to automate the backend (the development of which they’ve outsourced to Premlal’s home state of Kerala, India), launch a B2B service for SMEs, as well as expand to Abu Dhabi and Dubai.

Despite the fact that the app has yet to be launched to the public, Premlal and his cofounders are making big plans for the future. And why not? If self-storage follows the meteoric trajectory of other American exports, like car culture and hamburgers in the Gulf, BoxIt will be onto something big.