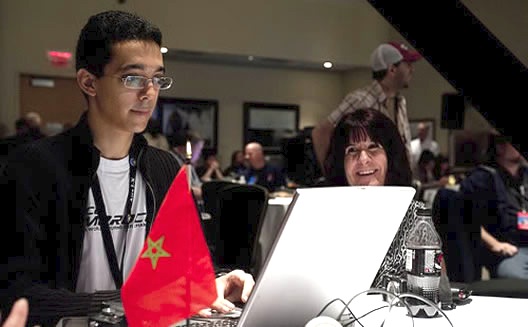 At Mix n’ Mentor Casablanca this past Saturday, Wamda announced the Karim Jazouani Prize, in honor of one of Morocco’s pioneering advocates for entrepreneurship. The prize will be awarded to a young Moroccan who has worked to give back to the startup community, as Karim did with his tireless work to write about the Moroccan startup scene and help connect international players to local innovators.

During our one-day mentorship event, Wamda and Morocco’s leading investors, advisors, and entrepreneurs honored Karim as well as his father, who joined us in the afternoon. As startup founders and mentors debated the best ways to tackle team building, fundraising, and marketing, Wamda brought the ecosystem together in a manner that would only have been possible with Karim’s help.

In announcing the prize, our CEO, Habib Haddad, said, "Karim's passion for the Moroccan entrepreneurship ecosystem was transcendent; he gave without expecting anything in return. We want to recognize young Moroccans, who, in their daily lives, show true commitment and support for the ecosytem."

For more about Karim, read Habib's message to him and browse his many articles on Wamda. The yearly prize will be awarded this summer.