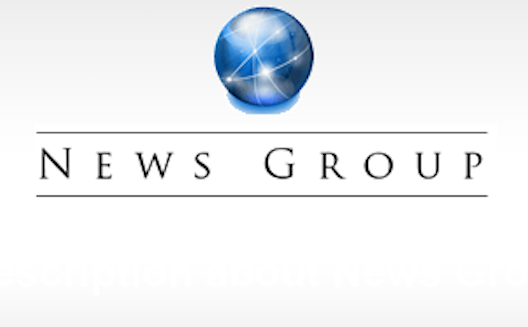 Earlier this month, the investment firm Jabbar Internet Group announced a deal with Dubai-based news management company News Group International. The deal, which will likely be followed by subsequent investment by Jabbar and other parties, according to a press release, further strengthens the ever-increasing ties between technology and media sectors in the MENA.

News Group, founded in 2002, specializes in the sourcing, distribution, creation, monitoring, and analysis of news content for 30 countries across the Middle East, Africa, and the Indian subcontinent, along with seven subsidiary companies. Its traditional strength lies in media monitoring and analysis; in March the News Group subsidiary Salience acquired CARMA International, the decades-old company that first commercialized media content analysis in the US.

“The lines between media and technology are blurring rapidly – in many instances they are completely gone,” says News Group president Mazen Nahawi in an email to Wamda.

Having founded Maktoob.com, one of the first services to provide free Arabic language webmail support in 1998, Jabbar chairman Samih Toukan has a unique expertise marrying tech with media. Maktoob "always considered ourselves a media company in addition to a technology company... it was a great example of convergence," he says in an email to Wamda.

Nahawi is excited by the prospect of accessing Jabbar's bank of experience in moving his company forward in a future where barriers between sectors are disintegrating. “The Jabbar investment empowers us in navigating this merged ‘MediaTech’ model successfully for ourselves and our clients,” he says.

Specifically, he continues, “the investment will allow us to accelerate our transformation into a technology-driven enterprise by deepening our IT team and expanding our ability to acquire cutting edge technologies in our field.”

While Nahawi declined to reveal specifics about the deal – saying only that the investment represents “a strategic interest” – he elaborates in the press release that “all invested funds will go to support our growth; we will focus on expanded product development, technology innovation, and geographic expansion.”

Further, it seems as though non-financial support will be important cornerstones for the deal. “The financial element is important,” Nahawi says in the press release, “but the personal support and contribution of Jabbar’s leadership to overall planning and strategic development at News Group will prove invaluable.”

"What we have seen in the last few years was a revolution in the way media is produced, distributed, and consumed. These major changes and shifts will continue to take shape in the coming years," Toukan says. The Jabbar-News Group deal is no doubt a harbinger of more exciting new changes to come.