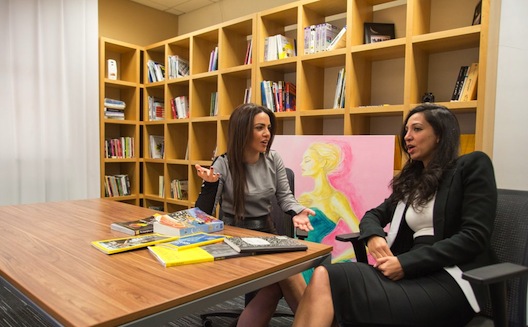 High fashion is big business in the Middle East. In fact, the Arab region is one of the international fashion industry’s most vibrant markets. Consulting firm Bain & Company estimates that the total spend on personal designer goods reached $8 billion by the end of 2013. Even Fern Mallis, the creator of New York Fashion Week, recently revealed that a third of the world’s couture clients now hail from the MENA region.

And more of us are turning to our computers to shop. According to Go-Gulf, the current overall internet penetration in the Middle East is 40.2%, with the estimated number of online users expected to reach 413 million by the end of 2015. With 27% regularly shopping for fashion online at present, it is perhaps unsurprising that the number of ecommerce sites offering home-grown and international designer brands are also slowly on the rise.

So when there already are a number of successful online fashion startups in the region, just how do you distinguish your brand from the competition? For Elmuda.com’s Ruba Abdulhadi and Badea Jaber, it’s their aim to make designer wear more accessible in their home country.

“Growing up in a small town in Palestine, I didn’t have much access to fashion, but I certainly had a passion for it,” Abdulhadi tells Wamda. “I always felt that fashion was a defense mechanism, and so creating this business was very personal for me.”

“I want to be able to give ladies access to everything they thought they couldn’t reach, but only see on TV. Learning from my experience in the United States [a year-long exchange program at Harvard Business School], I noticed that everything is available online and customer service is impeccable. They think of every possible scenario, addressing every problem and solving it.”

Jaber adds: “We offer our customers exactly what they want. This online platform unites fashion lovers with more than 150 brands around the world, where they can buy unique pieces from London to LA, Beirut to Bucharest, and Paris to Milan.”

Launched with the help of Oasis500

Comprising a team of 13 at present, Elmuda was established through the assistance of the Jordanian Oasis500 startup accelerator, which owns 15% of the company, although the exact investment amount is not public.

Explaining his decision to invest in the startup, the CEO of Oasis500 Yousef Hamidaddin tells Wamda: “Traditional commerce is slowly fading away, and content-based commerce is what keeps customers coming back for more.

“Elmuda has developed an innovative way in creating content, empowering sales, and getting clients to keep coming back. The founders are experienced and passionate about the fashion sector, which in itself is growing in the MENA region.”

Jaber adds: “Oasis500 facilitated all the necessary steps… They connected us to various entrepreneur-friendly services, including Ahli Bank for setting up a bank account, and a lawyer for representing our company.”

The website is designed to look like a magazine, where shoppers can snap up items included within features. All looks are chosen by the duo, who are based in Amman, in collaboration with buyers from the US, Italy, and Lebanon. Abdulhadi regularly attends fashion events in Beirut and Dubai.

“We stock three Arab designers at present: Rani Zakhem and Lina Brax from Lebanon, and bstory from Palestine,” she explains. “We are looking for more Arab designers and definitely planning on stocking more.” 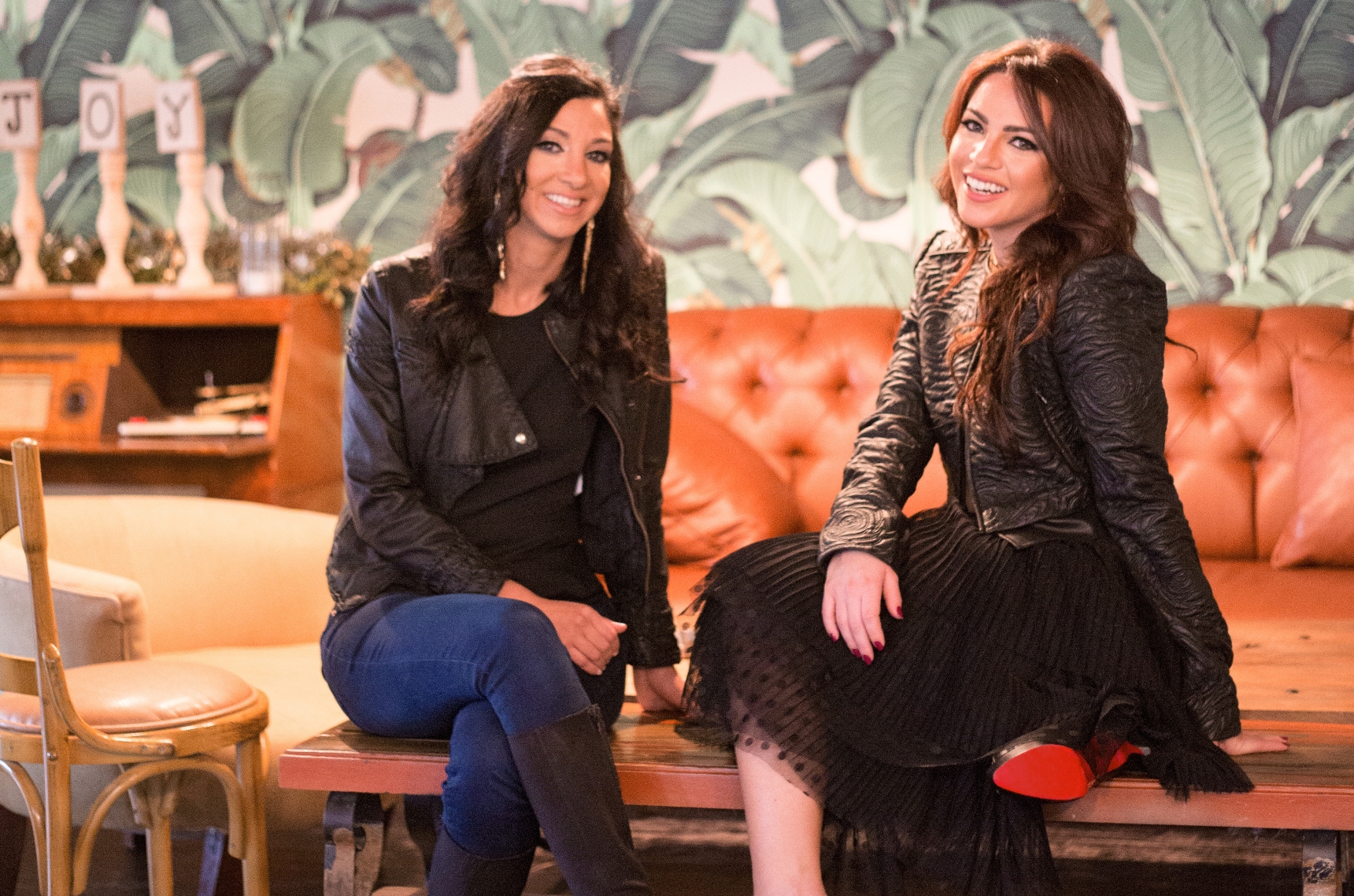 Unlike other Middle Eastern fashion websites, Abdulhadi explains, Elmuda actually is able to deliver to Palestine, albeit a specific area.

“We deliver to Palestine, but only to the West Bank as we do not have access to the remaining territories [Gaza]. Unfortunately, it takes 10 days to deliver to the West Bank; however, we are working on finding a way to be able to deliver in 3-to-5 working days like the rest of the region.

“Regarding deliveries, we’ve received positive feedback, and we are currently working on the payment gateway, which is the toughest issue to deal with in the Middle East.”

Running a shopping portal that delivers across the region is no easy feat, and predictably, the founders have experienced a number of challenges.

“There are too many to count!” Jaber reveals. “One challenge arose from shipping; all logistics providers in the region required an identified volume of products, which was not possible as a startup with zero volume at the time.

“With shipping comes taxes, yet another issue. There is no one formula for taxes by which the countries of the Middle East abide. Each nation has its own duties, rates, terms, and conditions.”

She continues: “When it came to the payment method, we used a Canadian host that unfortunately does not recognize Arab banks.”

To solve the issue of volume, the company plans on dedicating a team to work closely with its shipping service provider for quality assurance, so that “once we have a steady volume, we can sign a longer term contract to get better rates and terms.” As for payments, Elmuda is stuck with PayPal and Cash-On-Delivery until the company can find a solution for accepting credit cards.

Looking forward and Abdulhadi and Jaber have a busy year ahead of them. As well as plans to “excel in delivery” and sign new boutiques and designers, the team will host an official launch of the website at an event in Amman at the end of this month.

Plans for the future

There are also major plans for mobile, with Oasis500’s Hamidaddin stating: “Mobile is a must. Once traction on the website is created, the team has to finalize the mobile platform.

“It is also important to ensure that Elmuda expands its reach from a supplier point of view in order to provide its user base with variety. Partnerships with global players will empower the platform and the business to grow and attract future investors.”

Abdulhadi concludes: “The vision is to become the number one destination for luxury in the Middle East, providing people information on what to buy, access to these goods and the lowest level of risk possible.”