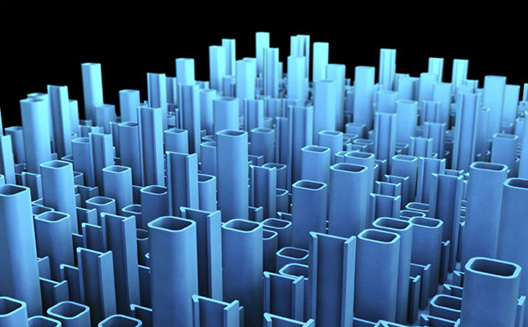 All those zeros and ones - how can you make the most of them? (Image via Digitalgov.gov)

“Understanding and innovating with data has the potential to change the way we do almost anything for the better,” said Barack Obama at the start of 2015.

That’s why, he explained his administration established data.gov, a portal with almost 200,000 data sets open for the public. In 2015, DJ Patil became the first US data chief scientist.

Patil believes data science can improve transparency, create efficiency and provide security. His team is using the data to extract insights for the health and social justice sectors.

In a similar vein, Arab countries, including Qatar, Saudi Arabia, and most importantly UAE, are starting to endorse data policies into governance in the hope of creating knowledge-based societies.

In fact, the UAE has developed an ‘open data portal’ that covers sectors including health, agriculture, and education. 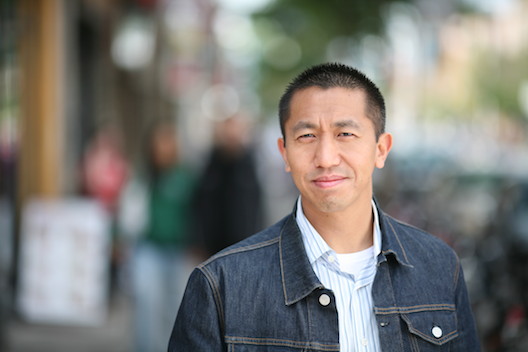 Kai Chan shares his advice on how government can utilize data. (Image via Kailchan.ca)

Kai Chan is an economist and distinguished fellow at Abu Dhabi’s INSEAD, an innovation and policy initiative. He advises the UAE government on national competitiveness, especially in relation to data and statistics.

Wamda had a chat with him about how data science, as will be discussed in our next article on how data science should be adopted by businesses, can also be utilized by governments in the region.

Wamda: How can data science be used by governments?

Kai Chan: Government, like any business or household, can and should employ data science in making better-informed (data-informed) decisions. Data science in the context of governments is the use of data (and especially big data) and economic/decision science/theory to formulate effective policies and to allocate resources efficiently. For example, if we have a $1 million to help improve the schooling system, what would be the most effective choice: building a new school, hiring more teachers, or buying more computers for the classroom.

Without data and science behind it we won't know which is the best option. Data science means gathering as much data as possible (big data, if available) and running various types of models (based on economic or decision theory, etcetera) to arrive at a solution (or set of solutions) that is/are most likely to yield the desired or best results. Otherwise, it is just one opinion versus another - and everybody has an opinion, whether informed or not.

Wamda: Can they use it more?

Chan: Governments need to be employing more data science because without it they would not be effectively using public funds. This is all the more relevant for governments in this region as now their fiscal positions are becoming weaker with the low oil prices.

In the past, when oil prices were high and surpluses abundant, the consequences of inefficient decisions were not as severe as deep pockets could solve most problems. But now with much less resources governments need to be highly proactive in ensuring that they spend their money wisely.

Governments also need to ensure that their decisions are improving the welfare of their citizens, and this is best done by using data to inform policy making.

It does not mean that policies will always be right or provide the best outcome, but it does mean that the cost and implications etcetera, have been rigorously thought out and that all available data is used. The analogy is that with data and a model/theory we at least can see the target, even if we still do not hit it. Without data and science it's like trying to hit that target blindfolded.

Wamda: How is data science any better than traditional statistics conventionally used by government?

Chan: Traditional statistics are those gathered by national statistical offices and other traditional producers of data, for example, on unemployment, GDP, inflation, etcetera. We are now living in the ‘data age’ where humans (via their devices and technology) are producing a lot of unconventional [big] data.

For example, we now have the technology to capture things like Twitter tweets, Facebook status updates, and Google searches, to assess consumer sentiment. Likewise, GPS data from phones, phone connection records, etcetera, can help to better map traffic patterns to infrastructure usage. Such data is also more revealing than traditional survey data as surveys have limited reach and respondents often answer without precision (either intentionally or unintentionally, as an example, asking someone if they are racist in a survey is likely not to elicit an honest answer, whereas with big data and data science we can track things such as racist Twitter comments [thus tracking whether a person is actually racist or not].