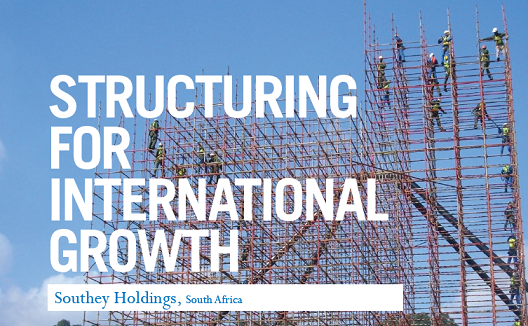 This case study is the second part of a new series on Wamda featuring companies in emerging markets around the globe.

Founded in 1939 by two South African families, Southey Holdings originally focused its business on industrial painting and contracting services to the mining and heavy industry sectors of South Africa.

The company turned a corner in 2001 after now-CEO Barry Wickins joined the firm. He quickly realized that feuds between rival families did not create a great atmosphere for successful business and decided that the introduction of a third party was the best solution.

Central to this strategy was the entrance of Aureos Africa Fund in 2009, taking just under a 50% stake in the company. Since 2009, Southey has started operations in permanent headquarters throughout Africa and the Middle East, servicing an international marketplace.

The group is now one of South Africa’s leading ship repair company and largest industrial painting, blast cleaning, and contracting services company for the country’s major industrial and mining operations.

Download the full case study to read more about how the company transcended a family feud.