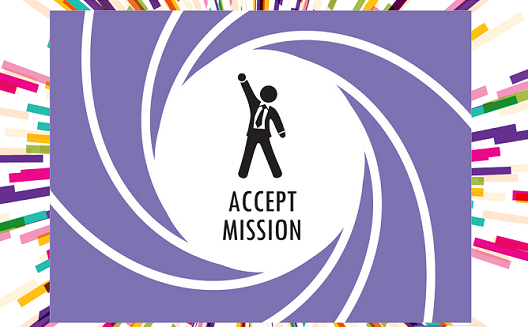 The first randomly selected individual will become Minister for a day, and the next two hundred who are selected will be offered the chance to be the country’s first 4G network pilot phase testers. Participants only have until February 15, 2013 to submit the answers and winners will be revealed on February 21st.

“We wanted to involve the youth in the reform process that is happening in telecoms, and we wanted to have a fair selection process for 4G testing in Lebanon,” says Ralph Aoun, a social media advisor for the Ministry. One participant will also get to experience the day-to-day decision-making of Lebanon’s Telecoms head.

“On our social media we often get comments from people saying ‘if I was the Minister I would do this,’ or ‘I would accomplish that,” says Aoun, “this is their chance to see things first hand.” The Minister promises to consult the “shadow minister” on decisions throughout the day.

The competition consists of 10 questions that ask participants about Ministry of Telecom's achievements between June 2011- June 2012. Though the report reveals improvements, many have yet to actually feel the effects on the ground. Lebanon’s poor internet speed is often cited as a main hurdle to innovation and economic development in the country.

The 4G network is expected to roll out once testing is complete.

Here are a few sample questions:

Though a bit corny, especially with the James Bond theme song playing in the background, “Be The Minister” is a noble attempt to involve citizens in a region where government engagement is notoriously lacking. Booz & Company recently reported that only 8% of the “Arab Digital Generation” connects with government or politicians online.

Last year, Wamda worked to change that trend, by hosting a Twitter interview with Minister Sehnaoui, who also champions engagement and gave our readers short answers to their tweeted questions and concerns about critical issues.

He is next expected to announce a new competition to encourage blogging in Lebanon. Though the full details haven't been released yet, the best selected blogger will win a trip with Minister Sehnaoui to Silicon Valley, which should certainly make for an interesting blog post.