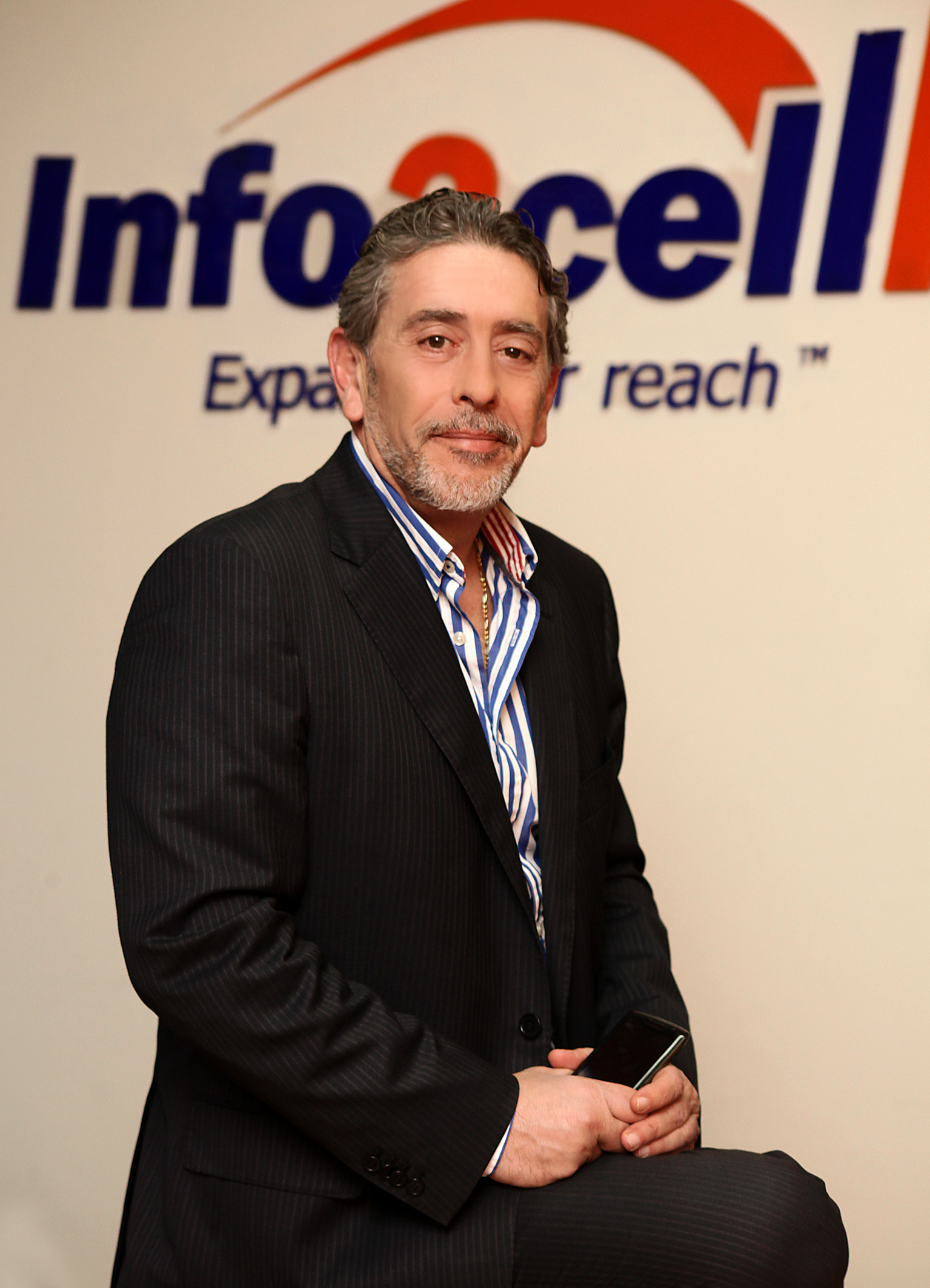 When considering expansion, many entrepreneurs in the region are turning their eyes towards Asian markets, which are seen as promising because of all the economic reforms happening recently.

One example is Info2cell, a mobile value-added service company based in Dubai, which announced its launch in Thailand this July.

Established in 1998 in Dubai, Info2cell is one of the leading Arab mobile content services, which works with over 40 mobile operators in the Middle East and North Africa, including STC, Etisalat, and Mobinil, to which it provides value-added services and mobile content for SMS, MMS and WAP.

Thailand might not be a typical destination for most Arab countries, Infocell's founder and CEO Bashar Dahabra says that now is the time to jump on the opportunity.

“We believe that the smartphone market is rapidly growing in Thailand, making it an ideal starting point for our plan to expand into Southeast Asian markets," he says. "Thai mobile operators are increasingly interested in content and added value services lately”, he said. The Thai smartphone market is expected to achieve grow by 110% this year.

Another main factor attracting companies to Thailand is that it is one of the least expensive countries in the world in terms of startup costs.

Yet expansion in a foreign market is always a challenge for entrepreneurs and startups, and Dahabra describes this step as a “big venture that also has many benefits.”

The biggest challenges that Info2cell faced in its expansion thus far were cultural and linguistic differences, but the company overcame these issues by hiring marketing researchers to analyze the local market, reach a deeper understanding of their customer segments, and find the best local partners.

This month, the VAS company will its first service in Thailand, a mobile game portal named SkillDerby, which it will follow with online competitions, games, and entertainment content for mobile, as well as SMS services. “Our entry into Thailand will serve as a launchpad to tap into Asia and Africa, as part of our global expansion plan,” says Dahabra.

As instability faces the Middle East, expansion into new foreign markets may be an appealing option for entrepreneurs looking to reach new markets. However, in several segments, the Asian market is more saturated than the Middle East, North Africa, or Sub-Saharan Africa, which might offer more opportunity for some startups. Yet with good market research and a strong plan for developing local partnerships or tapping into local distributors, Asia may be an increasingly viable option.