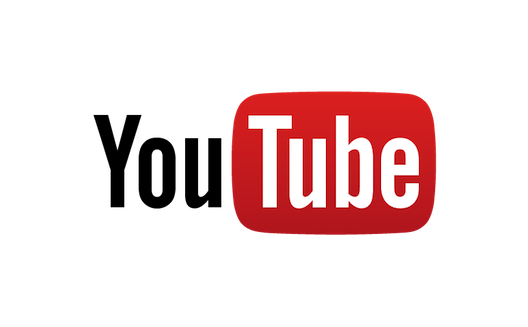 Larry Page and Sergey Brin founded Google in 1998, offering their soon-to-be famous search engine to the world of the internet, not expecting the success which has earned the company its place among the world’s biggest companies.

After Google’s successful launch in 1998, the company began expanding, achieving many successes in the mobile phone market and in producing many electronic devices to support the operating systems it created.

Google’s huge and detailed database has made it the biggest internet company in the world. However, much of the technology that Google provides to its users didn’t come from inside the company itself. Many of it came from smaller companies which Google followed closely and whose technological developments the internet giant used to its advantage.

Here is a list of the top 10 acquisitions Google has made:

Where 2 is an Australian company whose Danish founders, the Rasmussen brothers, sold its digital mapping efforts to Google in 2004. The price of the deal, however, is still unknown. Google later used this technology to develop Google Maps.

Wavii allowed its users to specify the topics that they would like to follow to receive custom updates such as sports, stock market, celebrity news, etc. Google bought the startup in 2013, and later developed it into Google Now.

Users of Bump, launched in 2009, could share files by physically bumping their phones together, eliminating the need for traditional data transfer including Near Field Communication (NFC) technology. Google bought Bump in late 2013; the company shut down some three months later.

A social navigation service, Waze was created in 2008 to help users locate traffic and police traps among other things in a more accurate way than Google Maps. Google acquired Waze in June 2013.

Another acquisition to build up Google Maps, Skybox Imaging is a US-based company that provides its users with high-resolution satellite imagery of any place in the world, providing data on the physical conditions surrounding the site. Eventually, Google hopes, the 2014 acquisition will also help with internet access and disaster relief.

A robotics company that has succeeded in making a robot in the size of a small dog that can talk, jump, and run faster than the normal human being, relying on a new technology was something Google just couldn’t pass up. Both Google and Boston Dynamics declined to comment on the secretive deal.

Early this year, Google announced its acquisition of Nest, a company working on building “smart homes” by manufacturing technological home appliances that are capable of coordinating with each other. Nest was cofounded by Tony Fadell, a Lebanese-American who helped design the iPod.

Heard of it? Google bought the industry leader in web video in 2006.

Google bought the legal rights to Android OS in 2005 when it wasn’t as popular as it is today. Some expected Google to use its Android to develop its mobile phones, but instead, Google developed the operating system in its own way, helping it become the iOS competitor it is today.