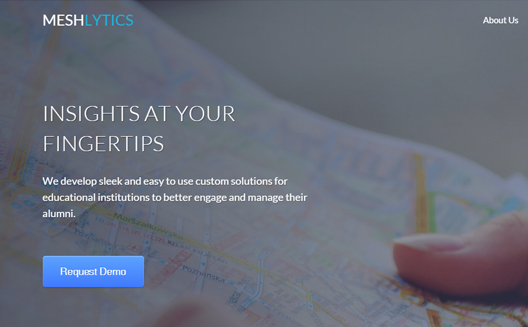 In the age of e-classrooms and e-schools, traditional universities have begun to compete with the free tools and flexibility of the digital sector. Arabic-language online education platforms are abundant in the region, including Rwaq in Saudi Arabia, Edraak in Jordan, MENAVERSITY in Lebanon, and Maharah, a platform newly launched by Rwaq.

To keep up, universities have begun to jump onto the digital bandwagon, even if that means competing in nontraditional ways. They can contribute to the promotion of entrepreneurship through organizing workshops and opening entrepreneurship clubs. King Fahd University of Petroleum and Minerals (KFUPM) in Saudi, for example, has the Entrepreneurship Club, founded by Fouad al-Farhan, the cofounder of Rwaq. The club offers tips, advice, and instruction by experts in entrepreneurship, as well as sessions that discuss the most prominent practices and success stories, the process involved in registering a company and developing an action plan, marketing, research funding, etc. Similarly, King Abdullah University of Science and Technology (KAUST), also in Saudi, offers a startup acceleration program, the Academy of Innovation, and training camps.

Building a bridge between the alumni and the university

The Meshlytics program is another means through which universities can contribute to promoting entrepreneurship. The program seeks to promote communication between alumni and the university. Universities need to stay in touch with students to get positive publicity and offer them advice, as well as offer guidance and financial support to new students. This connection would also open the door for graduates to find jobs or receive the needed support to jump-start their careers.

Until recently, universities in the Arab region were still relying on traditional databases, but a team of four young entrepreneurs believe they have a modern way to deal with this data. 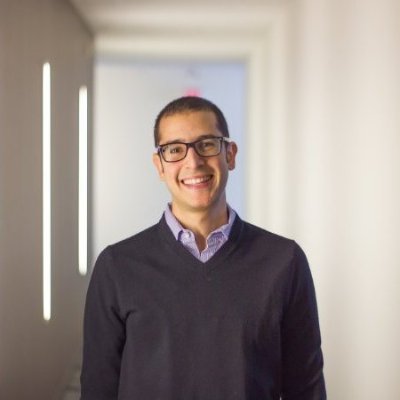 Ramzi Samara met his three partners while he was studying technology and entrepreneurship at Waterloo University in Canada, where they were brought together by their passion for technology and startups.

A year ago, in July 2014, Samara, who is Saudi, and his colleagues founded Meshlytics, which reached the finals at the Massachusetts Institute of Technology (MIT) Enterprise Forum Arab Startup Competition.

The concept for their startup was born out of a discussion between the four partners on automatic update mechanisms for data, and the sectors that rely on constantly updated information which need these mechanisms to operate efficiently. The idea developed into its final form to become a platform for the management of alumni affairs.

The team conducted an extensive survey to determine the views of stakeholders before starting their project, and talked to more than 30 universities in the Middle East and more than 1,000 graduates. Samara explains the results of this survey saying: “A large proportion of universities in the Middle East rely on Microsoft Excel data sheets to keep their graduates’ data. And since databases derive their value from the information they contain, databases that are not updated lose their value completely.”

Meshlytics is an integrated platform aimed at solving this problem. It consists of a control interface for administrators, through which they can get all the updated information on graduates, in addition to full statistics on the sectors in which they work as well as their positions. It also consists of a platform for social networking among the graduates themselves.

Samara believes that the Meshlytics platform will succeed in keeping graduates in contact with their universities, as well as make their communication more efficient. Samara explains: “Graduates need three main things from their universities: career opportunities, social networking, and the attendance of events organized by the university, and this is what we provide them with through the communication platform.”

While Samara and the team face some difficulties related to marketing their new platform due to the slow decision-making process when it comes to purchasing at universities in the region, they have successfully launched the platform at two universities and are currently working on sealing a number of new deals.

The company currently relies on self-funding from the founders to expand its business and develop the platform, but it aspires to achieve profits that enable it to expand first in the Middle East and then in other regions of the world. It is currently generating revenue through an annual subscription fee paid by the beneficiary institutions, which vary according to their size and the number of their graduates.

In the future, Samara looks forward to developing the platform and achieving greater innovations in education technologies. The possibility of a direct link between the alumni’s LinkedIn accounts and the university’s communications platform is one of the features he hopes to add soon, and this would update users’ data automatically and provide their colleagues with career opportunities.