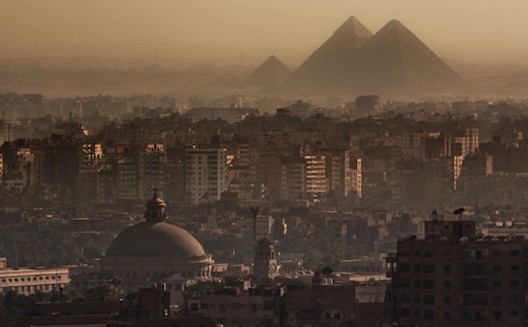 Jacob Korenblum, CEO of Palestinian startup Souktel, says there is a a huge potential in Egypt for audio mobile services and low-data applications to bridge an information gap for people without smartphones, or regular internet access, or, who are illiterate. Souktel, who specialize in putting mobile software to use to achieve humanitarian goals, is eyeing the under-served market this year, following the launch of their SMS-based job seeker service in December with Bayt. 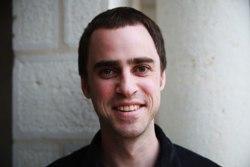 “We’re a social enterprise so we’re less concerned with pumping out games and ringtones for the sake of games and ringtones,” Korenblum (left) told Wamda. “We’re focusing on audio-based services that will get people the information that they need. Egypt is one of those places where I see huge potential there for audio and voice-activated services,” Korenblum continued, because of the high illiteracy rate. “We don’t really see anyone doing this.”

An Ipsos poll last year indicated that despite the high mobile phone penetration rate only 6% of Egyptians used smartphones, figures from the national statistics body CAPMAS indicate a quarter of the 93 million-strong population are unable to read, and Ministry of Communications and Information Technology stats show just under half of Egyptians are without access to the internet.

Korenblum says low-data hybrid apps that can be used on both smartphones and regular mobiles (as information is delivered via an SMS backend system), are also crucial for allowing people who have little access to the internet find and use the increasing number of social and employment services being rolling out online.

One option they could adapt to Egypt is Souktel’s Moroccan job seeker service, which helps job seekers create CVs, search for jobs and talk to potential employers using voice and SMS. “Services like this are proving tremendously popular in Morocco and these are the kind of services we are look at bringing to Egypt.”

But others disagree that there is as much potential for innovation in Egypt using these technologies as Korenblum hopes.

Bayt vice president of products Omar Tahboub (below) says he expects mobile browsing to continue to grow as the primary way for people to interact with the company’s online services, although job seekers in countries such as Saudi Arabia, United Arab Emirates, and Jordan still like to use the SMS service to access the portal. 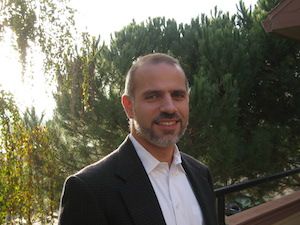 “While we agree that mobile as a channel will continue to see major growth in Egypt and other countries, we think that SMS and voice-activated services will continue to only serve a niche audience,” he told Wamda. The “digital divide” is due to low broadband penetration, limited data availability and the scarcity of Arabic content online. Tahboub says Bayt’s role is to provide as many channels to accessing online content as possible, and SMS is one of these. 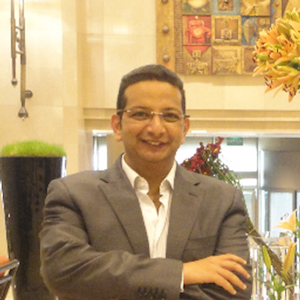 Internet entrepreneur Fady Ramzy (right) says text messages have long been the way of getting information out to the public, be it from mobile operators or businesses, simply because of the smaller number of people who use smartphones. However, with startups in Egypt generally based around some kind of internet service, he’s yet to see one come up with an innovative way to bridge the gap between using the traditional SMS system to deliver content and purely online formats.

Currently in Egypt there are two startups which have successfully played with new ways to deliver on and offline content to their users.

Iqraaly’s online app provides all kinds of Arabic audio content from news to sports to audio books, and was designed with Egypt’s traffic-bound drivers in mind. CEO and founder Abdelrahman Wahba told Wamda that the plan is to completely open the platform up to allow users to create their own audio for others to listen to, and in this format he has no rivals in the region.

“Audio is part of the near future. It’s going to be big in the near term. Video is not suitable for people on the move… I think audio is more suitable for that.”

The other is Zambaleeta, which sells month-long access to an English and Arabic content app store via a pre-paid scratch card, meaning users don’t need to pay for extra data to access the store or download items.