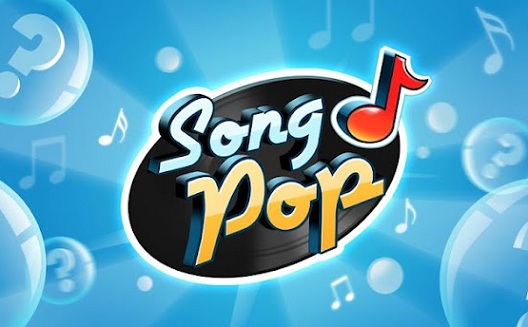 Facebook just announced the 25 most popular social games in 2012. Music trivia game SongPop by US developer FreshPlanet tops the chart, dethroning Zynga for the first time. But Zynga still has six popular titles on the top list, including FarmVille 2 and Draw Something.

This year’s top games are the most international yet; the majority of games came from outside the US, namely from France, Spain and the UK, Brazil, South Korea, Australia, and Turkey.

Turkish developer Peak Games, which has entered the Arab world, brings up the rear at number 23 with Bil ve Fethet, a game that pits three players against each other in a battle combining trivia and strategy.

The rankings are based on games that “received the highest star ratings from players and engagement levels over the course of the year,” according to Facebook’s press release.

As social gaming becomes more popular in the Arab world, there are some important lessons that Arab game developers can learn from this list:

A simple game, strong graphics, and minimal advertisements make games much more enjoyable and encourages players to come back for more. If a game is easy to come back to and has a clean user interface, players are more likely to spend their free time clicking on it.

Users hate to wait for a game to load. It’s easy to lose fans when your game has bugs, is too powerful for their bandwidth, and takes several minutes to load. Simpler, cleaner games win the day, especially on mobile.