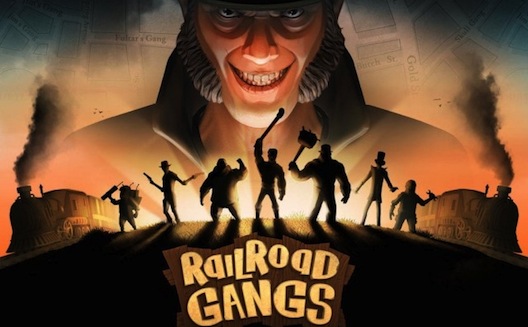 Clash of Clans, the social combat game, was the most lucrative gaming app last year. As a result, Japan's SoftBank Corporation bought its developer, Supercell, at a valuation of $3 billion USD in October. Not bad for a company that launched in 2010.

Now, a new gaming company based in Istanbul is hoping for success with a similar iOS game, Railroad Gangs.

Hotshot developer Mehmet Ecevit, who built Sanalika, one of Turkey’s largest games, along with ex-investment banker Alpay Koralturk, and Kaan Karamanci, who worked at recommendation-sharing platform Hunch, have come together to launch Gram Games, a company focused on building “mid-core” mobile games like Clash of Clans.

Initially, the development team, based in Istanbul, planned to “develop a lot of casual games and learn from [that experience],” Koralturk says. After releasing Robi, a casual title, however, the team “realized the challenges around distribution and realized that that wasn't the best way to go forward,” he explains.

Mid-core games like Clash of Clans, on the other hand, appeal to people who are beginning to play games on mobile, because they offer “more strategy and more social aspects” than casual games, says Koralturk. Yet for a developer, they’re easier to monetize than casual games like Candy Crush or Angry Birds. Indeed, 10% of Supercell users purchase in-game extras, which is much higher than the industry norm, The Wall Street Journal reports.

Railroad Gangs, which is based in the Wild West, challenges the player to build a city, defend against attack, and team up with other players to build the most powerful railroad union. A quick demo reveals that it offers the same gameplay that makes Clash of Clans addictive: the need for revenge against rival towns, the social element involved in fighting other players, and the fact that the village needs continual input to continue growing.

It's clear that Turkish developer Ecevit, who built Turkish-themed title Bhalamir last year, has poured his talent for details into the new title. Ecevit is “a prodigy,” says Koralturk. After growing up in a small village in Turkey and dropping out of college, he taught himself mobile programming and visual development. In 2008, before the days of Zynga, he founded multiplayer social gaming company OyunStudyosu, which built Sanalika, a SecondLife title that quickly grew to have 10 million users. That’s just his day job. “He also plays around ten instruments and picks them up himself,” Koralturk marvels. 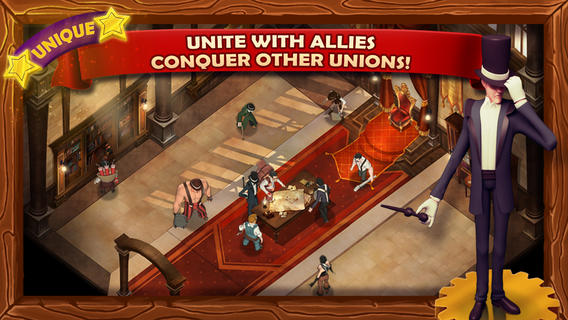 Gram Games is now leveraging Ecevit’s experience with that of Sanalika and Bhalamir, and advice from fellow Hummingbird portfolio company Peak Games, to target the Saudi market. Monetization is higher than average in each of the markets that Gram Games is now targeting - the US, UK, Australia, Germany, Turkey, and Saudi Arabia - but Gram Games has a particular advantage in the latter two markets when it comes to localizing, Koralturk says. “We go beyond changing the text to Arabic; we’ll add elements to the game [that are culturally relevant].”

For now, with a team of five and a lean approach, the company is marketing Railroad Games over Google Ad Words and Facebook. The investment from Hummingbird should give the team 18 months of runway, he estimates.

Having time to build may be especially critical in Turkey’s currently fragile economy. Hummingbird Ventures partner Pamir Gelenbe recently cautioned: “It’s important for Turkish entrepreneurs to buckle up and make sure they are funded for the next 24 months, as I don't expect too much inward investment activity for the next two years.”

While local investors may be wary, global investors are seeing the opportunity, he says, noting that since its release last week, the app is ranking high among top grossing games in the Turkish App Store.

The team has several updates planned for the next month, including a focus on “the meaningful social interactions that help the team,” says Koralturk. “We are making a game so that a team can be better than the sum of its parts.”