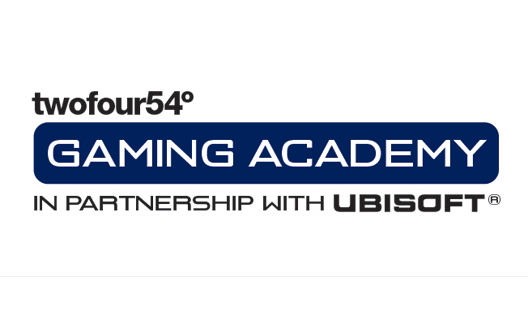 Ubisoft is known for creating Tom Clancy’s Splinter Cell, Assassin’s Creed, and Prince of Persia. Twofour54, an initiative by the Abu Dhabi government aimed at creating an Arabic media hub, will support Ubisoft in opening the studio this December.

The press release notes that Ubisoft Studios aims to create original games that appeal to local and international audiences. Developing a local team seems crucial if its content is to have a regional flavor, in light of the fact that Ubisoft is a French company with offices in Shanghai and Montreal that has acquired studios in Germany, Canada, and Japan; it’s anything but indigenous currently.

Twofour54 Deputy CEO Wayne Borg naturally stressed this point given twofour54’s focus on Arabic content. “The digital games played by Arabs have traditionally been developed outside the region, which means that they rarely have a direct relevance to Arab gamers. Our agreement with Ubisoft will enable the development of titles that resonate with the local population, whilst also building the skills of young Arabs.”

There’s no time like the present for content that is genuinely local, as the region has yet to see something without an imported feel. As gaming companies Nezal and Wixel Studios develop games aimed at tapping into the post-Tahrir climate in Egypt, hopefully Ubisoft’s studio will be able to provide more competition in this space

While it may attract expatriates given its location in the UAE, boosting the Emirati animation and gaming scene would help Emiratis surmount cultural barriers to entry in the field that local heavyweights in the media industry described at CoE Animate 11.