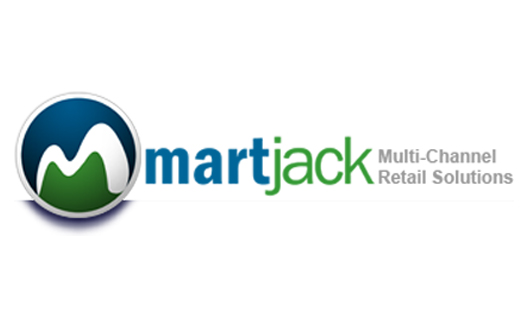 When Indian software company eReasoning built MartJack in 2007, “most offline retailers in India were not tech-savvy,” says founder Abhay Deshpande.

“We thought we should create a platform that would allow small and medium-sized retailers to enter into e-commerce and sell anything they wanted, without knowing a lot,” he explains. At the time, India’s e-commerce market was worth an estimated $1.75 billion, and users didn’t understand the concept of “software as a service” (think Google Apps). “They wanted software, and a service,” he laughs.

Today, the e-commerce market in India has grown to an estimated $10 billion, and MartJack is a leading player in the space. The critical step that helped them scale was building a fully integrated solution in 2009, Deshpande describes.

“The four pillars of e-commerce are technology, logistics, payment, and marketing. For logistics, we integrated with Aramex, and for payment, we initially partnered with HDFC Bank (one of India’s largest). On the marketing side, we partnered with Google, who provided analytics to retailers, and demonstrated that they could use AdWords to drive traffic.”

As for the technology, they built a completely custom platform, that, unlike others, did not use well-known open source e-commerce software Magento, potentially making customers more dependent on MartJack for technical support.

Once the platform launched, MartJack did what any services startup hopes to do- they signed a couple of major retailers, and then used their stories as case studies to demonstrate the platform’s abilities to other offline retailers. Today, over 2,000 brands in India are using the platform, “from leading retailer Future group to small retailers in Hyderabad.”

In India, these are still early days, as the e-commerce industry is set to boom further, perhaps reaching $260 billion, by 2025, according to a report by First Data Corporation and ICICI Merchant Services. Credit card penetration in the country is increasing, says Deshpande, but 40-50% of Martjack’s transactions are still done using cash on delivery, through Aramex. Return rates in the Indian market can generally reach up to 40%, unless retailers follow up extensively with customers, he estimates.

Although the platform has integrated with 79 payment options throughout India, payment has remained the biggest challenge to date. “Infrastructure needs to improve,” says Deshpande.

This makes India sound a bit like the Middle East, where MartJack hopes to expand, and where it will come into competition with integrated Magento-based platform (and Wamda Capital portfolio company) ShopGo (whose founder has written about e-commerce SEO, gaining referrals, and customer segmentation on Wamda). Thus far, Martjack has brought over a dozen customers on board in Dubai, and is looking to leverage its emerging market experience. “The Middle East market now is similar to where the Indian market was in 2007. People are talking about e-commerce, but many are still on the fence.”

In another one or two years, he says, “we should see a tipping point in the Middle East.”