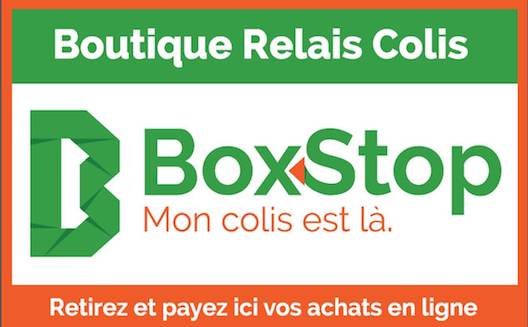 Ecommerce in the Arab world is in a particularly fascinating and exciting phase. Everybody knows it’s bound to boom, and wants to be a part of it. And yet, challenges are many, and there’s still a lot to do. One of the many obstacles ecommerce players have to deal with is finding a sustainable payment and delivery model.

In Tunisia, for instance, people's willingness to pay with their credit cards online is still lagging behind, the postal service is not reliable, delivery companies are not well established, and cash-on-delivery (COD) still dominates. Only Aramex and an independent delivery company do home delivery and cash on delivery, and they face many technical challenges.

Because there are no standardized addresses, delivery drivers have to call clients in advance to clarify the address, and still spend a lot of time finding the address. Also, the delivery person often finds the house empty, and has to come back later. On average, delivery drivers need two trips to deliver a parcel; each trip costs an average of 6 TND, a bit over $3 USD, in the region of Tunis, according to ecommerce consultant Laurent Hanout.

On the strength of his 20 years in the ecommerce and distance selling industries in France and Tunisia, and with the help of another ecommerce veteran, Jean-François Papillon, the French entrepreneur launched BoxStop, a service that could solve these problems using a network of package collection points.

Collection points are nearby stores where people can retrieve the things they buy online. French-speaking Europe has been using collection points for three decades now, and the majority of ecommerce deliveries are managed this way. Hanout is convinced that it’s a perfect model for Tunisia because it answers the lack of clear postal address, the absence of the client during delivery, and as importantly, online payment, since BoxStop will add the possibility to pay on delivery at the collecting points.

The two cofounders believe that this system gives the clients more flexibility since they can pick up their package whenever they want. Still, I can’t help but wonder whether Tunisians will be willing to go to a store to pick up their online purchases, or if they would rather stick to the comfort and luxury that even a limited system of home delivery can provide. 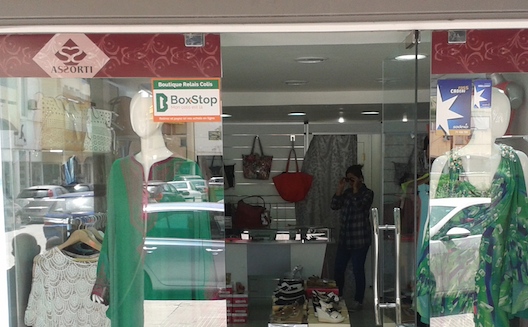 In the meantime, the success of this system will rely on how close the client lives to the collection points. The two cofounders want to open 100 points in the country, which, they say, will enable 60% of the population to have a collection point less than 10 minutes walking distance away. For now, the company has opened more than 40 points, and 25 others are set to open soon. The shopkeepers, mostly calling shops who are facing a structural crisis, get paid every time they deliver a parcel, and get an increase in the number of people coming to their store (+15% per collection points in France).

But becoming a collection point requires some investment on the part of the shopkeeper. Collection points shopkeepers have to “buy the parcels” before reselling them to the final clients. As packages arrive, they add at least 60% of the total amount of the parcels to an electronic wallet. When the parcels are distributed, they transfer the money to the ecommerce company, and get their money back.

One of the reasons collection points are so popular in Europe is that it’s cheaper than home delivery. The founder assures Wamda that BoxStop has the same objective, but for now, the company has to focus on quality, so don’t expect to save money.

The system is currently being installed on a few ecommerce websites, including deals websites 1 jour 1 produit, Dealoo.tn, and upcoming website e-bagages, and should be in effect soon.

After Tunisia, the company wants to expand to Morocco, and then sub-Saharan Africa. If the experiment proves successful in Tunisia, this model could be very interesting for the Middle East.