While these results, drawn from the YouGov McGill Consulting Group Business Confidence Index, may seem unsurprising to us here in the tech community, McGill took a look into the factors causing business leaders to place their confidence in tech entrepreneurs. Perceptions do matter when it comes to continuing to support change.

While optimism is on the rise, the report also point to challenges that tech entrepreneurs will have to overcome:

McGill’s analysis also squares with our experience at Wamda; these issues face almost every startup founder we’ve interviewed. We would add to that the difficulties finding early stage capital, for which they increasingly turn to family and friends, early stage vehicles like Wamda Capital, and crowdfunding platforms like Kickstarter, Sprowd, Yomken, and Aflamneh.

McGill also points to entrepreneurs’ ability to find alternatives for funding, and the need for entrepreneurs to focus on issues beyond capital:

• Partnerships with suppliers and other collaborators

These elements are universal; Kyle Wild of Keen IO also points to similar ideas in his advice on Writing Your Demo Day Pitch.

McGill’s report also points to a few examples of entrepreneurs in the region that have bootstrapped their way towards scaling their products: Butterfleye, Dermandar, TwitMail, Gradberry, Forsetna. “We were looking for genuine grassroots startups that were trying to fight the fight,” says Sabry.

Ultimately, however, most startups have faced these challenges; has yours? 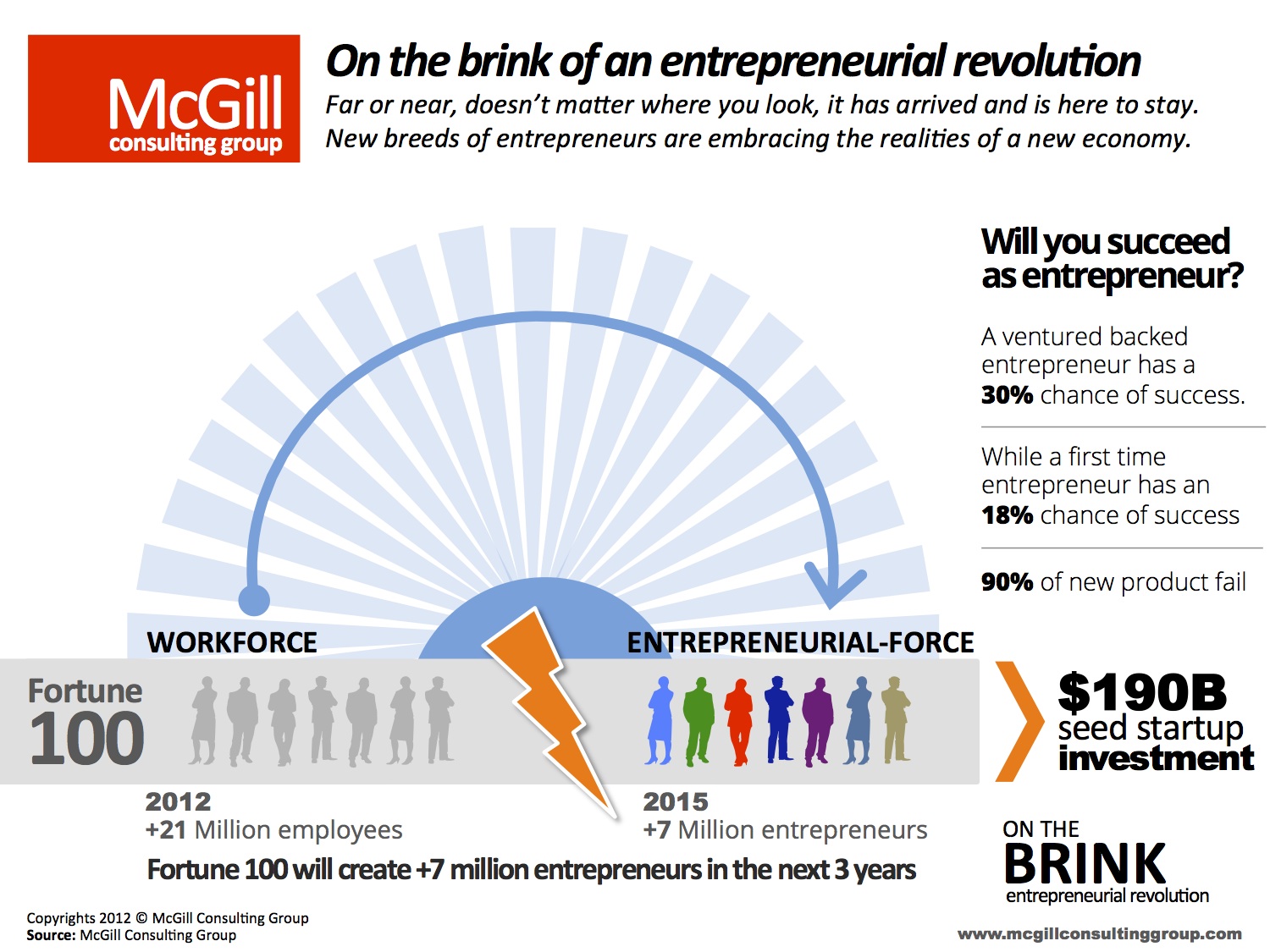