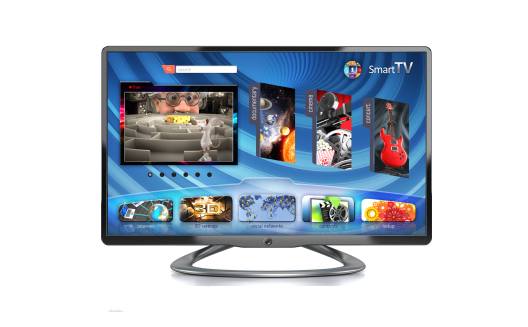 With the growing popularity of social media, TV has become increasingly social. People now communicate and interact extensively about TV content on social media, especially via Twitter and Facebook.

Even Nielsen, the U.S. media measurement and analysis company, launched a new Twitter TV Rating this past December, essentially validating Twitter as its own measure of television program popularity. This March, their study showed that heavy tweeting about a show really does predict popularity; among 18 to 34 year olds, an 8.5% increase in tweets corresponds to a 1% increase in a show's TV ratings for premiere episodes, while a 4.2% increase in tweets predicts the same ratings boost for midseason episodes.

It's not simply that social media use correlates with TV watching trends; it also directly influences what viewers are watching, Nielsen found. A prior study, from September 2012, found that of all online channels, Facebook had the greatest influence on getting viewers to watch a new show. 46% of those polled said they picked up a new show thanks to a Facebook presence, as compared to Twitter (14%), TV show websites (9%), and discussion boards and forums (8%).

Facebook is now taking advantage of its clout by launching a TV check-in, that allows users to tag TV shows in their status updates.

It's not just Silicon Valley's social network giants that are innovating to merge traditional media with social interaction. In the Middle East, startups are surfing 3 major trends: 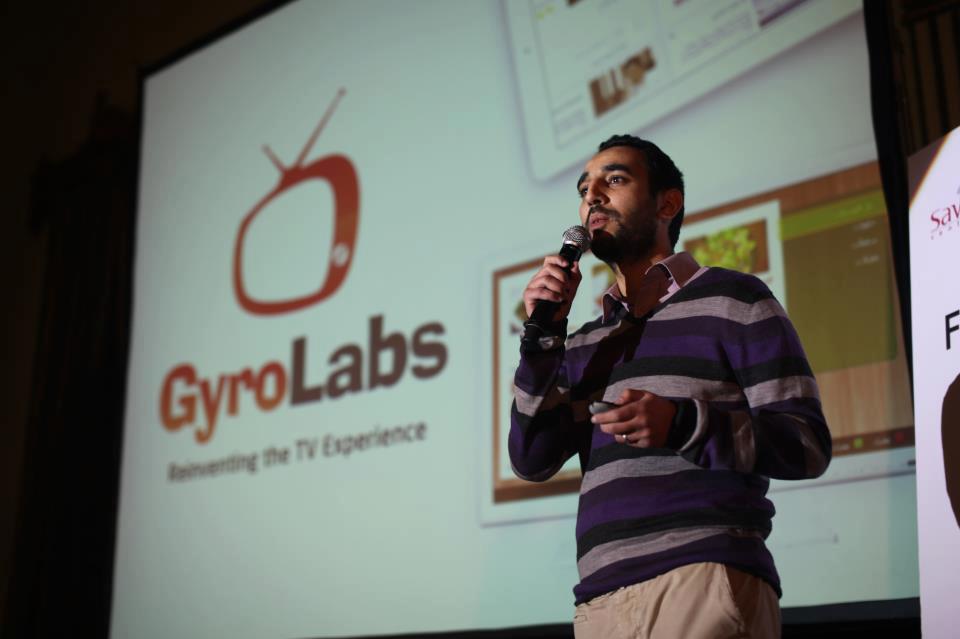 Egyptian Gyrolabs is the first Arabic startup to create a Social TV service especially designed for the Arab world. Called Remotak, it’s a social digital TV Guide, that Android and web users can use to check which shows their friends are watching, interact with each other, watch some channels live on their device, and receive reminders for their favorite shows. Users will also receive recommendations based on their friends' and other users’ preferences, and users can comment freely on TV shows they are watching.

The startup, a graduate of Cairo-based accelerator Flat6Labs, secured follow-on investment from Vodafone Ventures last October and now its userbase is nearly doubling every week, says Founder and CEO Ahmed Fathalla. Its ability to continue scaling will depend on whether people want to discover new programs and get social recommendations, and also mostly on whether people are willing to share what they’re watching.

Video On Demand (VOD) is a technology that allows users to select and watch video content on their own schedule either on their televisions (IP TV VOD) or computers (Over The Top (OTT) VOD), by downloading or streaming programs.

Streaming rights must be secured nation by nation, making it difficult for platforms like U.S.-based Hulu to expand globally. In the Middle East, several platforms have launched to fill the gap and address demand for local Arabic content.

MBC's Shahid is one such platform, which offers series, programs, cartoons, and documentaries shown on MBC and other Arabic channels. 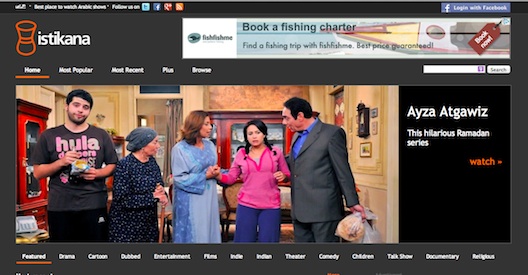 Istikana is another, that could be described as a retro Hulu. The platform offers 3,000 hours of classic Arabic TV shows or films that aren't currently on television or available on DVD or other VOD services (including a large trove of films from Arab Radio & Television). The platform, which launched in March 2011, is also focusing heavily on being multimodal and social; users can access its content via web, iPhone, iPad, Android, and Google TV, and can watch videos within Facebook thanks to Istikana's integration with Facebook’s Open Graph. 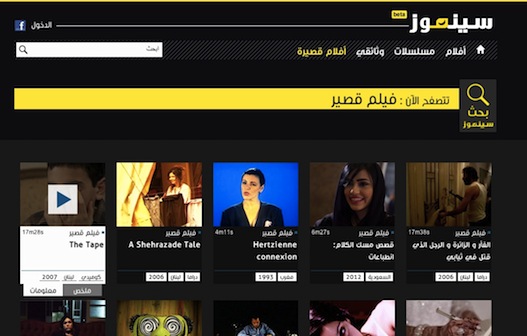 Cinemoz is a free VOD platform based in Lebanon, that offers popular Arabic-language films and television series as well as independent documentaries and short films. Launched a few months after Istikana, in December 2011, Cinemoz has differentiated itself by producing its own movies and offering a distribution channel for independent movies in the Arab Aorld.

All of these VOD services will face one major issue: the need for a good internet connection, to which many in the Arab world don't yet have access. This begs the questions, is now a good time to win the loyalty of trendsetters or is it too early for the market?

Whether internet bandwidths catch up or not, users are also ready to spend their money on Smart TVs, which are TVs that integrate with the internet to provide a more interactive experience for users, offering web browsing, VOD, access to social networks, radio, apps, games, and more. According to Changhong, a Chinese production firm, Smart TVs will penetrate 40 percent of the television market in the Middle East by 2015. Customers can either buy a Smart TV directly or turn their TV into one with certain Blu-ray players or products like Apple TV and Google TV.

Several of the Middle East's online content platforms are jumping on board; Istikana, for one, inked a deal with Samsung Gulf Electronics to offer over 30,000 hours of their video content on Samsung Smart TVs. "Smart TVs are the future for VOD delivery," says Istikana founder Samer Abdin.

To serve the Saudi Arabian and Egyptian markets, Fatooosh offers primarily Arabic content, which is curated to ensure that it reflects local values. The service, which has now also launched a kids' channel, has over 100,000 registered users.

Of course, buying a Smart TV can turn out to be very expensive (more than US $1000). Luckily, Dubai-based entrepreneur Ahmad Zahran has now made them affordable for anyone. 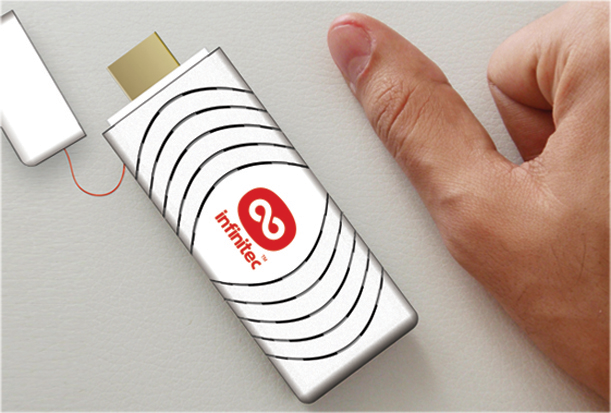 His innovative gadget, PocketTV, turns any television monitor into a Smart TV for US $159, by plugging into a TV's HDMI port. Users can browse the internet, stream videos, play back media stored on its 1GB harddrive, while also using any apps in the Google Play app market; the thumb-sized gadget runs on Android 4.0 Ice Cream Sandwich.

The only hitch in the Arab world is that these startups appear to be ahead of the market. Right now, Infintec is mostly selling outside the region, and can only be bought in store at Virgin Megastores in Dubai but the team is working on a partnership with one of the UAE telecom operators.

Are you following a Smart TV user? Which category above do you use most?