For a few years now, famous American startups like Google and Foursquare have been using their office as a communication and marketing tools, spawning countless articles about how cool and sexy the offices (and perks) are. Having a cool office seems to be proof of how cool and modern a startup is, of how much it has embraced the disruptive startup mentality. It’s also a means to increase employee satisfaction and productivity, retain talent, and attract the crème de la crème.

Haters would say it’s merely a way to show off how well one’s startup is doing, and that it has raised enough money to spend it on fancy sofas. This might be true in some cases, but nevertheless some MENA startups are embracing the trend, and creating nice, inspiring places to make it through the long workday while keeping creativity high. 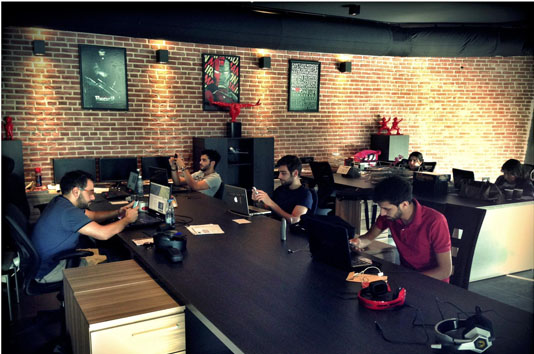 At7addak may have reached 600,000 active users throughout the region, but its team is not one to brag. The Lebanese online gaming platform lives away from the hustle bustle of Beirut, in suburb of Mansourieh. They’re certainly proving that you don’t need to have raised lots of money to build an inspiring office. 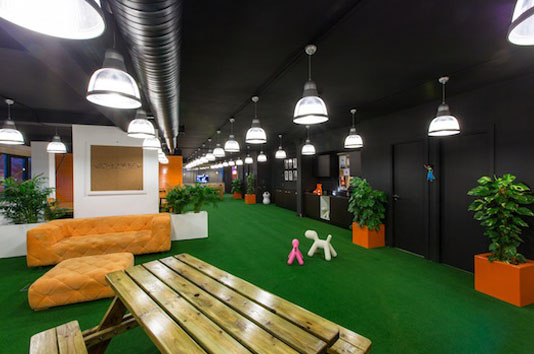 Moroccan classified leader Avito.ma has been making headlines in Morocco for two years now for its crazy spending habits. Both Avito.ma and Bikhir, the two companies who merged last summer to form the seemingly unstoppable new Avito.ma, are backed by deep-pocketed European groups who’ve invested heavily in the promising Moroccan market. Their office surely proves that they’re here to stay. 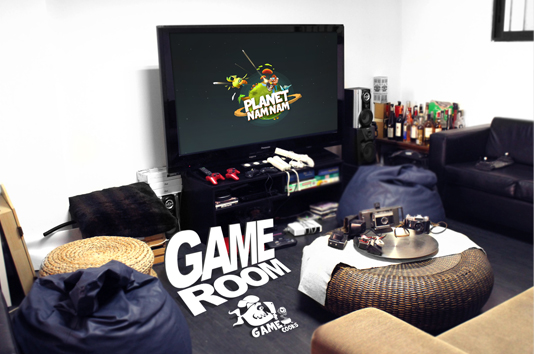 Lebanon’s highly successful and world renowned game developer Game Cooks is, like At7addak, set on a hill above Beirut, in Mansourieh; a coincidence that makes sense since Mansourieh is a calmer and cheaper alternative to the country’s capital.

The team has settled in a converted family apartment, and managed to keep this homey vibe that makes you want to stay there all day long, even into the evening to take advantage of the team’s occasional balcony cocktail parties. 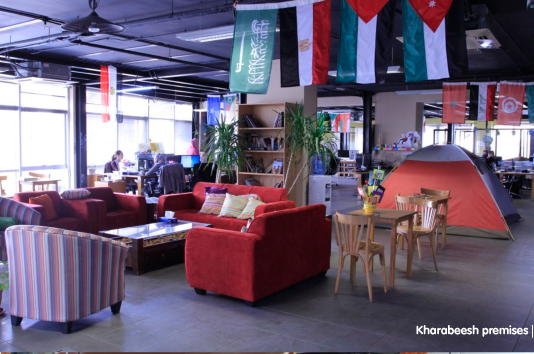 The famous Jordan-based media company, which produces animated programs and short talk shows in Arabic, has moved into a 1,800 square meter office in Amman to host its 50+ full-time staff. Located on the famous Rainbow Street, the space hosts a green screen, a tent, a table football table, a complete flag collection of the Arab world, and more. 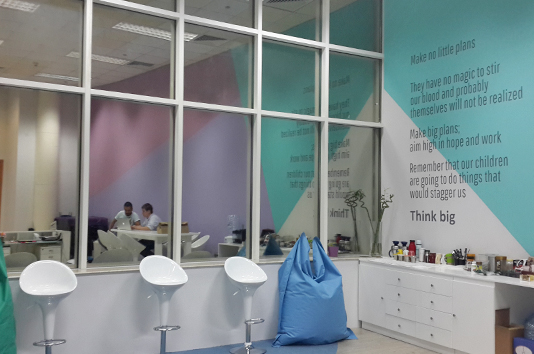 After raising $1.5 million USD in January, Qordoba, the multinational online localization company headquartered in Dubai, which works with organizations like Google, LinkedIn, HSBC, and the United Nations, moved to a new office. [Disclosure: Wamda Capital has invested in Qordoba]. 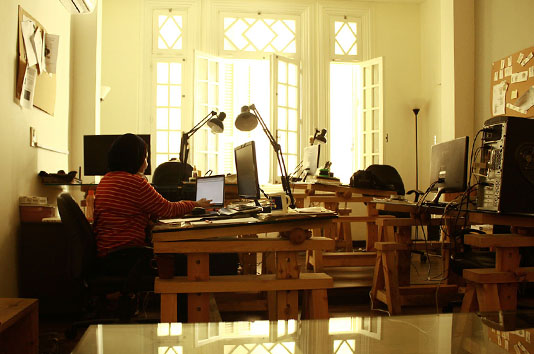 Nezal Entertainment, one of Egypt's leading game developers, behind FarmVille-like Elmadinah, received $1M in a first round of funding from Ideaveloper, as well as an undisclosed amount from Tamkeen Capital. They chose a quiet house in Alexandria in which to set up their office. 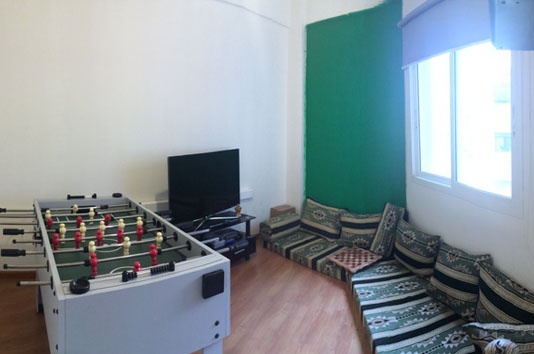 The famous crowdfunding platform for the Arab World has set up its office in Beirut. The young startup is a perfect example that you can keep your money to grow your startup, and still create a friendly environment that can help strengthen the team. Even though they've raised money, Zoomaal’s team chose to do their office’s decoration themselves. [Disclosure: Wamda Capital invested in Zoomaal.]

Photo credit: all the pictures were taken by the startups team themselves