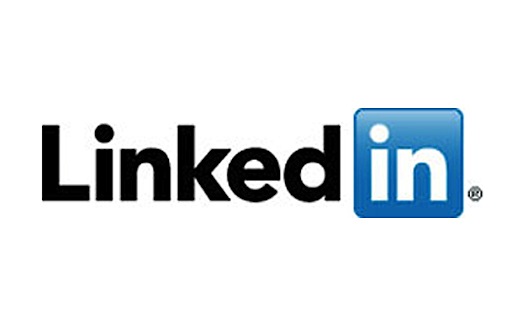 On the heels of news that LivingSocial is leaving the region, an email circulating the region reveals that LinkedIn is priming to open an office in Dubai in September.

The email reveals that 5 million of the social network's 175 million members are from the Middle East, and that it is focusing on engaging corporate clients in the MENA region.

In a sense, LinkedIn's entrance dwarfs LivingSocial's exit; LinkedIn has grown more over the past year than any other tech giant, boasting a 94% increase in revenue this year, Mashable reports. Unlike LivingSocial, which reported a net loss of $558 million on revenues of $245 million in 2011, LinkedIn has been turning a profit since 2010 and now expects total revenue to reach $915 to $925 million in 2012. And unlike counterparts Facebook and Zynga, LinkedIn's stock price has soared to $105, up 233% from its IPO value of $45.

Net profit has fallen this year as the company has spent more to grow, but the company's growth and earnings continue to exceed investor's expectations, and its paying customers have been growing 99% year over year. It's no surprise that LinkedIn may be looking to continue these trends by entering new markets; it expects 34% of ad revenue to come from foreign markets in 2012.

Many of the users replying to Pete Cashmore's Google+ post about LinkedIn's growth agreed that the social network was instrumental in finding jobs.  While Akhtaboot, Laimoon, Bayt, Wuzzuf, tasmeemME, Nabbesh, and others have already moved to corner the job search market in the Middle East, LinkedIn will no doubt work to lure a slice of the region's corporate clientbase, as its email indicates. The company earns the majority of its revenue, 53%, from Hiring Solutions (helping corporations find employees), 28% from Marketing Solutions for companies, and 19% from Premium Subscriptions for users.

For the MENA region, the entrance will mean new jobs at a tech giant that has proven to lead Silicon Valley when it comes to steady growth. LinkedIn's financials also indicate that the company is ready to enter the region with a solid strategy to expand proven revenue streams.

The company's presence will also likely boost Dubai's fledgling tech entrepreneurship scene, whose community is gelling with regular gatherings at hubs like Make and more accelerators coming online. The social network once termed "Facebook for Losers" may be just what the region needs right now.